Prof. P. I. John served as Senior Professor and had occupied the Meghnad Saha Chair in Plasma Science and Technology at the Institute for Plasma Research. He has contributed significantly to the nucleation and growth of Plasma Physics and Fusion Research by his efforts in capacity generation, human resource development and institution building. While at the Physical Research Laboratory in Ahmedabad, where he had set up an active Plasma Physics Programme, he played a major role in establishing an indigenous fusion research programme in 1982 which evolved into the Institute for Plasma Research in 1986. In 1997, Prof. John set up the Facilitation Centre for Industrial Plasma Technologies, which successfully demonstrated that it was possible to translate knowledge in Physics into industrially and strategically relevant technologies in surface engineering, environmental remediation, material synthesis etc. in a commercially viable manner. Prof. John has mentored many plasma physicists and played a catalytic role in nucleating plasma physics research in universities through leading many initiatives of the Department of Science and Technology. Prof. John participated in the negotiations leading to India becoming a partner in the ITER project and helped establish ITER-India, the entity managing the Indian commitment to ITER. He was a member of the Science and Technology Advisory Committee of ITER and represented India on the ITER Council. He served as the Co-Chairman of the Indo-Euratom

Coordination Committee for Collaboration in Fusion Research between India and Euratom Partners. With India’s entry into ITER, Prof. John developed the National Fusion Programme for broadening the base of Indian research in fusion science and technology by funding universities and educational institutions in research in this area and continues to serve as Chairman, Plasma and Fusion Research Committee of the BRNS.

Prof. John has close to 90 publications in international journals and holds 12 patents for plasma devices and plasma-aided manufacturing processes. His book “Plasma Sciences and the Creation of Wealth”, published by Tata McGraw-Hill in 2005 addresses a broad audience on the value addition through plasma-based technologies. A translation of this book into the Chinese language has been brought out. Prof. John is a Fellow of the Indian Academy of Sciences and Gujarat Science Academy. He was a consultant to the International Atomic Energy Agency, Vienna on industrial plasma applications, to the International Centre for Theoretical Physics, Trieste on capacity building in plasma physics in developing countries and to the UN University, Tokyo on promotion of plasma physics research in developing countries. He served as Head, Physics Section of the IAEA in 2002-03. In recognition of the contributions made by Prof John to Science and Technology, the Government of India honoured him with Padma Shri in 2010.

Programme Manager for the planning and execution of the Indian Scientific expeditions to Southern Ocean (SO)/Antarctic Waters (AW) and Management of ORV Sagar Kanya. Indian Scientific Expeditions to SO/(AW): Participated in 5 expeditions which are being implemented in the Indian Ocean sector of SO/AW, in three expeditions as Chief Scientist. Till date 8 expeditions had been launched. Research findings of the programme, Indian scientific expedition to SO/AW, are published/presented in peer-reviewed journals &amp; symposiums of national and international repute (more than 75 papers). Besides, two special issues of the following journals are also being
published.
1. Deep Sea Research II (2015 Vol. 118, Part B)
2. Current Science (2010 Vol. 99)
3. Capacity building

Has 38 years of Teaching and Research Experience. He took his M.Tech and PhD from Cochin University of Science and Technology. (CUSAT). He has successfully guided many students for their PhD. and has Published 45 research articles in International Journals. He served as Controller of Examination of CUSAT for 4 years before retiring as Professor from the Department of Polymer Science and Rubber Technology. He has been a member of board of Studies, Academic, Council, Senate and Syndicate of CUSAT. He also the Dean, Faculty of Engineering of CUSAT.

He served as Associate Professor and Head of botany department, S.B College, Changanacherry, Kerala having 37 years of teaching and research experience. He received Dr. R. K. Arora Best Paper Award 2008 constituted by Indian Journal of plant Genetic Recourses, U.G board member of M.G University Kottayam, Resource person of CSIR-UGC (NET), IIHR Bangalore and Biodiversity and Environment. He have 21 PhD guidance and 90 national and international publications. Various central and state government projects are undertaken in his carrier that are, 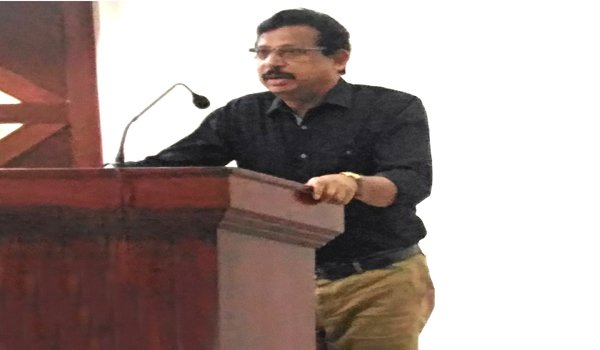 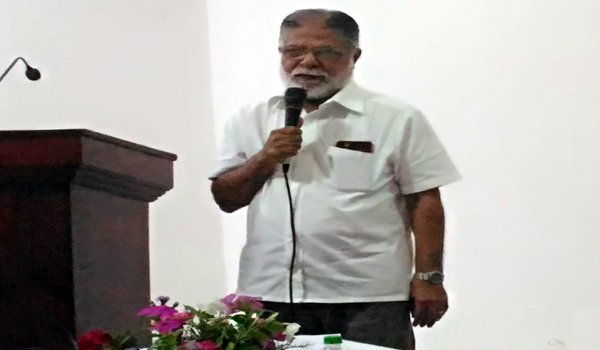 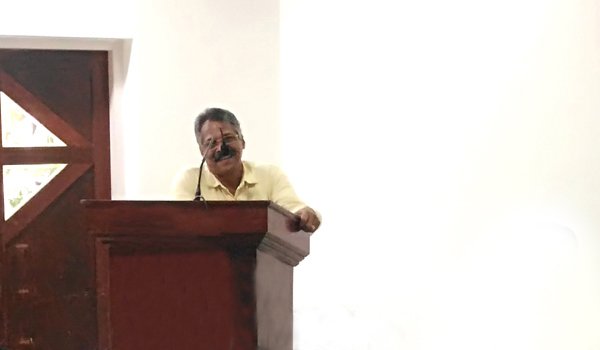 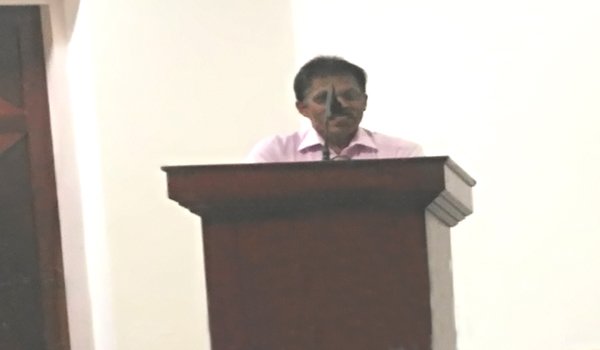 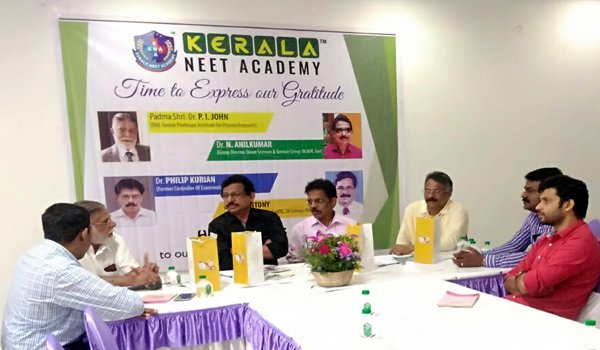 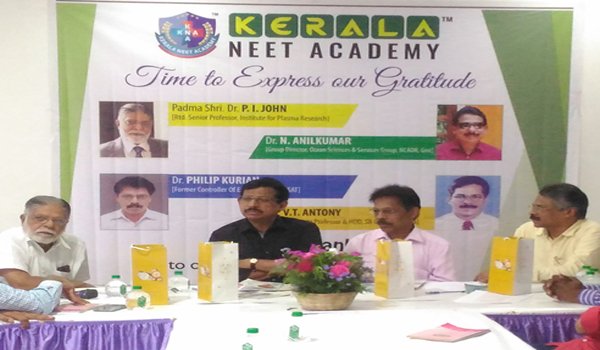